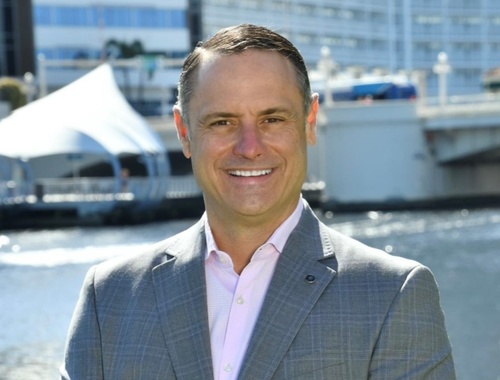 *Founder of Carrera Financial, Ernie is a specialist in the financial planning industry since 1992; with 30 years’ experience. Ernie specializes in implementing the investment management process to identify and obtain his clients’ needs and goals.

He began his career with MetLife in 1992, where he displayed exemplary passion and integrity in his client relationships. As a representative for MetLife, Ernie received multiple awards as a top producer. Although enjoying his career, Ernie’s passion for helping clients drove him to obtain additional credentials as a Financial Advisor in Training for Prudential Securities. Following his tenure at the 5th largest wire house, Ernie accepted an offer to join Colonial Bank as a Financial Advisor. There he led the company as the Top Financial Consultant for 7 quarters* and was awarded the Tampa Bay Area Top Series 7 Revenue for an additional 9 quarters**. Here he became the Wealth Advisor for Colonial Bank’s private client group where her worked exclusively with the high net worth clients.

In 2009, Ernie pursued independence and created his own wealth management firm Carrera Financial, where he has been able to provide tailored direction to clients as individuals, all while being backed by the nation’s largest broker dealer: LPL Financial***. He acquired a winning relationship with NorthStar bank in 2009 and created NorthStar Wealth Service where he formerly served as program director and Wealth Advisor.

In addition to his career in wealth management, Ernie is involved in many local charities and presently serves on the Corporate Board of Directors for the Boys and Girls Club of Tampa Bay. He also acted as the Mayoral Appointed Trustee for the City of Tampa General Pension Fund and served as a Chairman of the Board.

“My goal is to become a financial pilot for my clients by helping them identify and pursue their financial destination, all while attempting to avoid financial turbulence.”

FINRA Series 6, 7, and 63 Registrations are held through LPL Financial 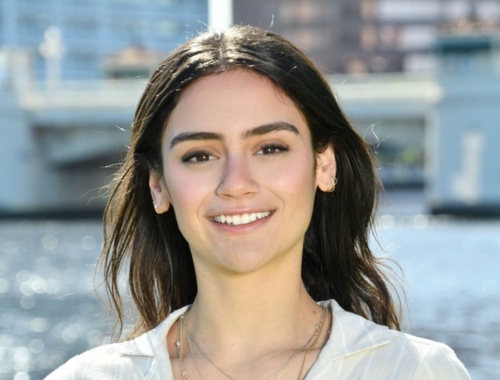 Marketing and Business Development Specialist, Angela is a fifth generation Tampa native with a enthusiasm for creativity and design. Angela studied Marketing and Sales at the University of South Florida's Muma College of Business and has been a part of the Carrera Financial team since 2022.

In addition to marketing, Angela has a significant passion for real estate and she is currently pursuing a real estate sales license.

Additionally, Angela is a proud to affiliate herself with local organizations including: The Boys and Girls Club of Tampa Bay, West Tampa Chamber of Commerce and St. Lawrence Parish and School.

“My goal is to develop and maintain genuine, personable relationships with clients that allow them feel at home in our family office.”

Bachelor of Science, Marketing and Sales 2022 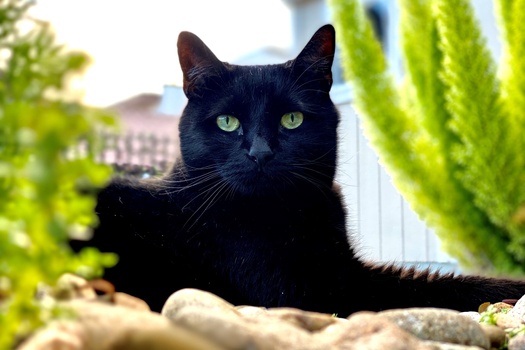 CEP, Kitto Kat, has been apart of the Carrera Financial Family since 2012. He shows exemplary client support and dedicates his off time to maintaining the lizard population in the local community.

Can jump 5 times his height.

The Private Trust Company N.A. (PTC) is an affiliate of LPL Financial. PTC manages trusts and family assets for high net worth clients and is licensed in all 50 states under its 1995 national banking charter to administer the trusts and implement the estate plans of affluent families. The bank does not engage in lending or deposit taking; it specializes solely in providing fiduciary solutions. As its primary mission, PTC provides trust services to clients of LPL Financial advisors as well as to local clients in Cleveland, Ohio, where it is headquartered. PTC is also the custodian of all of the LPL Financial IRA accounts.